As the owner of several patents, he has also published multiple books and journals. Among his accomplishments are Fulbright Fellowships and Scientist Appointments. 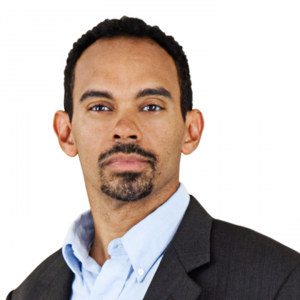